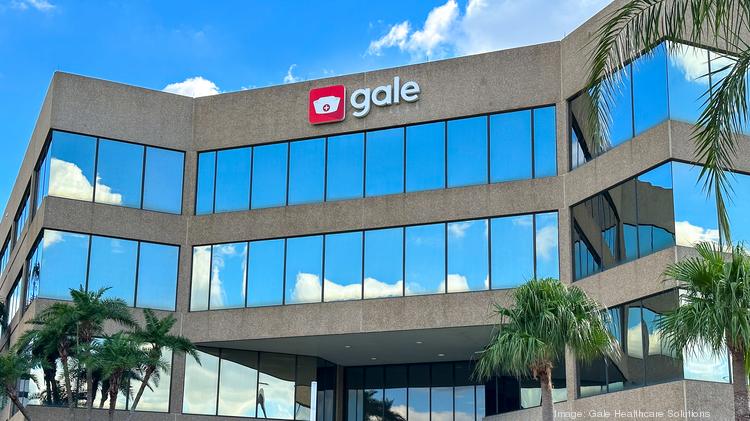 A staffing company that specializes in nursing has nearly quintupled
its Tampa headquarters.

The startup employs 500 people nationally; Germann said between 250 and 260 are based in Tampa.

The sublease is a larger-than-average office deal in the Tampa Bay market, where most office leases are between 10,000 and 20,000 square feet. Gale signed its sublease in October, Germann said, and celebrated a grand opening in early December.

While the company has been working remotely since the pandemic began, Germann said CEO Tony Braswell feels strongly about building an in-office culture. He sees the new headquarters space as critical to Gale’s continued growth and wants to create a place where employees who don’t come in have FOMO or fear of missing out.

As the Uber of nurse staffing, Gale uses technology to place nurses with healthcare organizations facing a shortage.

“We’re excited to create more jobs for more people who want to be part of a fast-growing, mission-driven organization,” Braswell previously told the Business Journal. “By growing our internal team and hiring more clinicians, we’ll be able to offer service to even more health care facilities.”

A shortage in America creates opportunities for nurses with wheels

Gale cares for facility managers too.

The days of stressing over unfilled shifts are over. Gale enhances your ability to manage staff, fill open shifts, and ensure your facility provides quality care on a consistent basis.